“When you get the urge to climb, prepare to spread your wings, because child you’re going to fly!” ~ @iamcandicemaria

I stumbled upon this beautiful story today about a #waterbeetle & a #dragonfly! Read and be inspired! – #Shanti!

“Once, in a little pond, in the muddy water under the lily pads,
there lived a little water beetle in a community of water
beetles.  They lived a simple and comfortable life in the pond
with few disturbances and interruptions.

Once in a while, sadness would come to the community when one of
their fellow beetles would climb the stem of a lily pad and
would never be seen again.  They knew when this happened; their
friend was dead, gone forever.

Then, one day, one little water beetle felt an irresistible urge
to climb up that stem.  However, he was determined that he would
not leave forever.  He would come back and tell his friends what
he had found at the top.

When he reached the top and climbed out of the water onto the
surface of the lily pad, he was so tired, and the sun felt so
warm, that he decided he must take a nap.  As he slept, his body
changed and when he woke up, he had turned into a beautiful
blue-tailed dragonfly with broad wings and a slender body
designed for flying.

So, fly he did!  And, as he soared he saw the beauty of a whole
new world and a far superior way of life to what he had never
known existed.

Then he remembered his beetle friends and how they were thinking
by now he was dead.  He wanted to go back to tell them, and
explain to them that he was now more alive than he had ever been
before.  His life had been fulfilled rather than ended.

But, his new body would not go down into the water.  He could
not get back to tell his friends the good news.  Then he
understood that their time would come, when they, too, would
know what he now knew.  So, he raised his wings and flew off
into his joyous new life!”

The things that evolve from your practice late at night.  After getting home from work Tuesday evening and hitting my mat after a 30 minutes walk on the treadmill I set a timer: 30 minutes, and simply began working through Surya Namaskara A taking the time just to salute myself for practicing at midnight as the creative energy that evolved was amazing!

A relaxed mind,  is a creative mind. 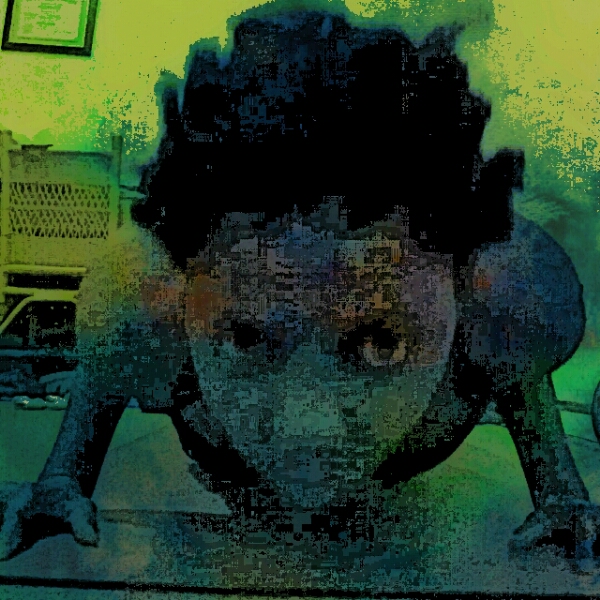 I took my time flowing through my practice,  taking time to stop and ponder, meditate in gratitude,  and decompress my mind and body from pinned up frustrations,  fears, and emotions.  I pondered my future,  where I saw myself going personally,  professionally,  and spiritually. I even played around with a few challenging postures that I am determined to master some day. 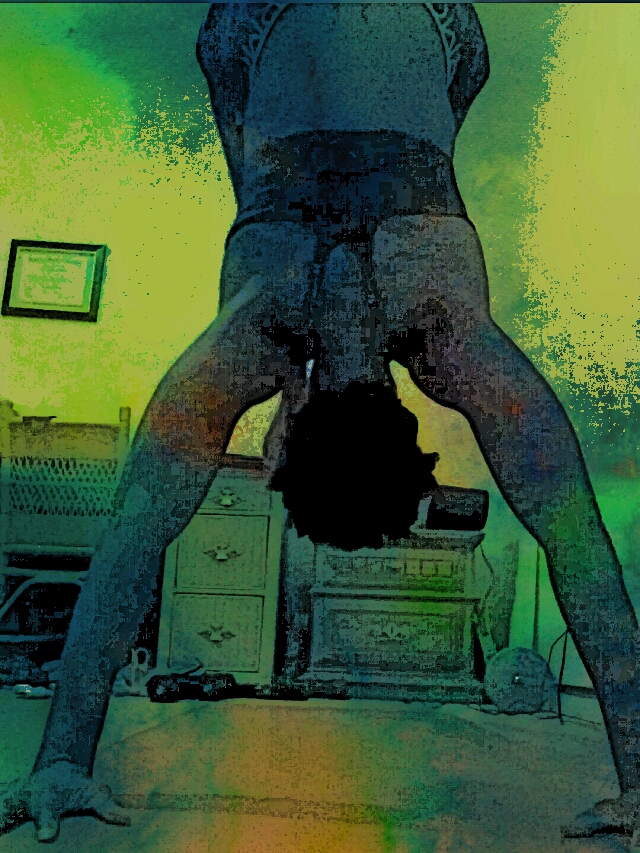 I only managed to complete 10 sun salutations in that short period of time which included a brief savasana but all in all I’ve decided to challenge myself to do 30 sun salutations a day for 30 days! I’ll update you as often as possible on how that’s going,  until then #PracticeStrong #PracticeOften #YogaEveryDamnDay #Namaste